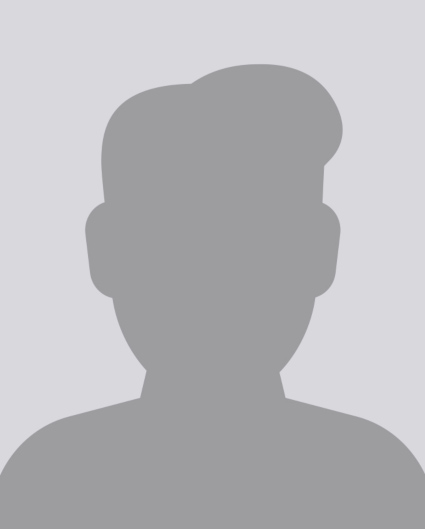 David has practiced law for over 30 years, he is now Supervising Attorney in Glantzlaw’s Traffic department, with multiple LegalShield Members’ Choice Awards to his name. He chose to focus his work in Traffic law after serving as one of the original traffic magistrates in Miami-Dade County. David has managed more than 90,000 consultations in Traffic, Trademarks, and Intellectual Property during his impressive career with Glantzlaw.

If you ask David what made him go into law, he will reply that he was inspired by the hectic lives of law students in the movie The Paper Chase. In essence, though, he is driven by a mission to help others. When David is not earnestly supporting his clients and coworkers, he is tirelessly serving his community. During the Iraq and Afghanistan wars, David organized a massive effort to ship out 300 boxes of books, comics, DVDs, CDs, and other necessities to active duty service personnel. He also sold some jokes to Phyllis Diller and Tom Snyder, and hand-lettered a Bugs Bunny story for Gold Key Comics.

“It always feels good to help someone else.”

David is a proud supporter of the Lupus Foundation of Florida, Paul Newman’s Camp Boggy Creek, and the American Civil Liberties Union and ships packages to our military in service.